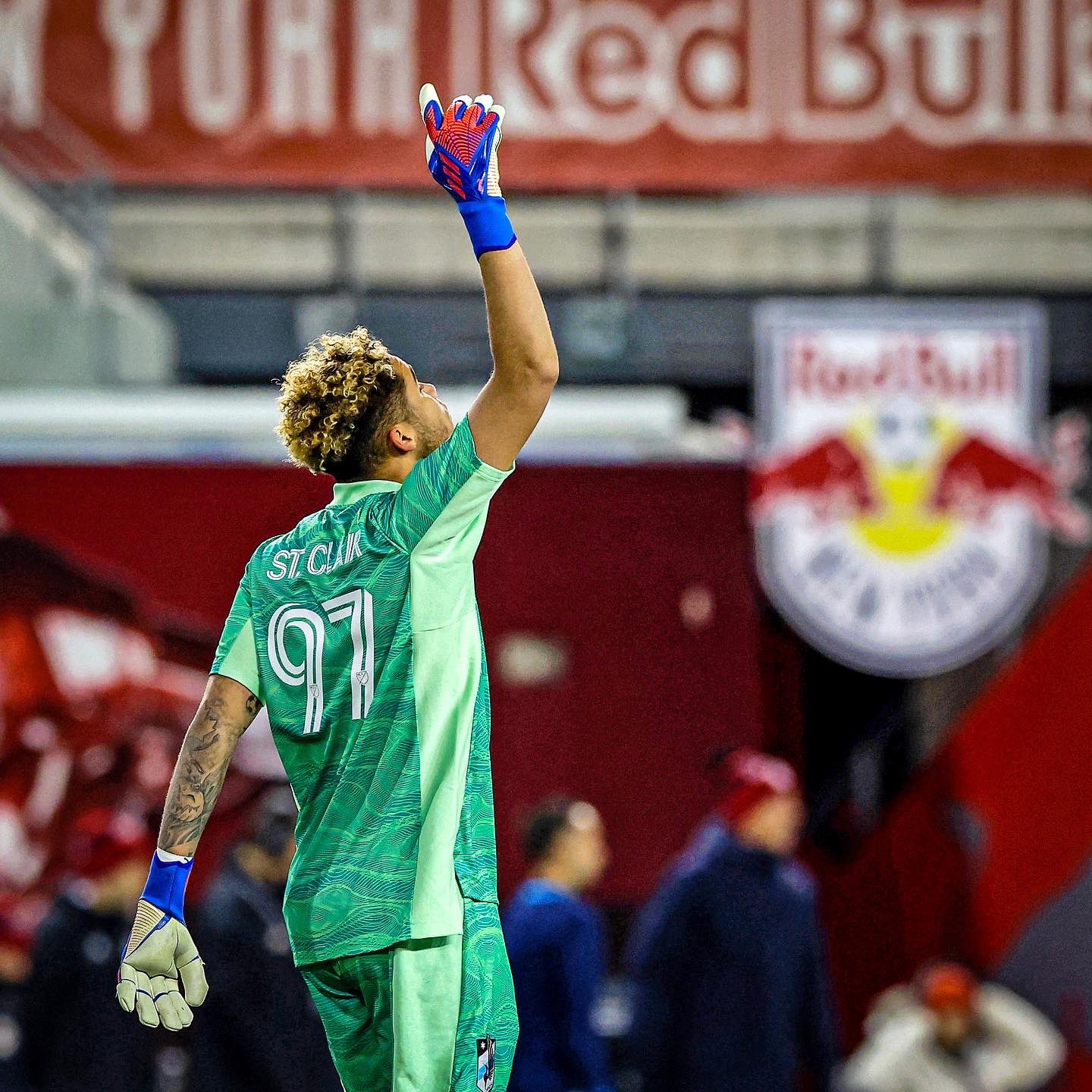 If you’ll allow me the opportunity to dredge up difficult memories’ whose half-life has only recently expired, think back to your experience of waking up on this Daylight-Savings-questioning Monday morning.

If you are reading this on Monday morning, you understand the feeling. And even if you aren’t, you’ve undoubtedly been there before.

The realization of Monday morning sentience is a visceral sensation, is it not? It’s a psychological grimace begging for a physical rolling-over toward the side of the bed farthest from responsibilities.

Today, however, in that second of crushing consciousness, you experienced an unasked-for moment of empathy.

In the instant you woke up and hit that brick wall, you learned what it was like to play for the New York Red Bulls on Sunday night.

Why, you ask, am I now able to relate to a group of professional soccer players who ply their trade in a New Jersean wasteland?

The answer is simple. They hit a brick wall of their own repeatedly over the course of Minnesota United’s 1-0 road victory against the team from The City That Never Sleeps (perhaps because of the taurine?).

Unlike your Monday morning brick wall, the Red Bulls’ has a name: Dayne St. Clair. They hit him a whopping eight times over the course of 90 minutes — a tally only surpassed, presumably, by the frequency of their snooze button-mashing come dawn.

St. Clair’s eight saves — which prevented a total of 3.13 expected goals — were inarugably vital to the Loons first win of the 2022 campaign.

And that performance came from the team’s backup goalkeeper.

“Obviously, (St. Clair’s)  very frustrated at the minute, and I get that. The World Cup around the corner, it’s looking like Canada are going to go there so he’s desperate to be playing,” manager Adrian Heath said. “But the one thing, as he proved, I said to him, you know what happens in football, it can change like a flick of the switch, and suddenly he’s got an opportunity and he’s taken it today.”

Tyler Miller, the typical starter, traveled with the team but missed out on the match with an illness — meaning St. Clair didn’t know he would start until the team’s pre-game meeting.

And yet, when faced with a penalty in just the 14th minute following an unlucky bounce into fill-in fullback Hassani Dotson’s hand, St. Clair was as well composed as a Mahler’s fifth symphony.

“The good thing about Dayne with penalties is that he doesn’t let the run up affect him,” Heath said. “He leaves it as late as possible, and he’s such a big kid, he’s got so much range, that if you don’t put it in the corner and don’t hit it with a lot of force, he has a great opportunity of saving it.”

It wouldn’t be his only (or even most impressive) save of the night. He played decisively within his own box, extending, launching and dropping to ground with dramatic intensity.

It’s almost as if St. Clair was playing with some extra motivation — which he was. Sitting second — entering this match, anyway — in the goalkeeper race, there was something to prove.

“First of all, I expressed my frustration because, like I said, I thought I had a really good preseason,” St. Clair said of conversations he’s had with Heath. “Of course, club football is big but on a bigger scale, being a part of that World Cup roster is definitely one of my goals and I know in order to do that, I need to be playing games.”

To what degree St. Clair will be playing games for Minnesota United may well remain to be seen, but Heath made it clear Sunday that the club will retain all four of its goalkeepers, including Eric Dick and youngster Fred “The Future” Emmings.

In the Loons’ other primary competition for playing time, forward Luis Amarilla salvaged a rather pedestrian performance with an impressive volley finish in the 51st minute, the game’s only goal. The finish reflected an impressive combination of positioning, balancing and touch from Amarilla to direct an equally excellent recycled cross from Dotson.

That’s what Amarilla brings to the table in the eyes of his coach.

“He’s very smart about where he positions himself and his body position,” Heath said. “He’s nearly always ready to strike at the ball. Just like the goal tonight, he’s got his body in the position really early and it’s a terrific finish from him.”

Young Honduran midfielder Kervin Arriaga played all 90 minutes, partially thanks to Dotson’s required presence on the backline. Arriaga impressed with his long-range passing, repeatedly serving as a connector — and flashing some of his potential as a sizeable but skillfully intelligent option in the center of the pitch.

(Check out that thread for the four times Arriaga made me go back and clip a pass of his.)

Asked what he’s liked about Arriaga’s play so far, Heath was straightforward and difficult to disagree with:

“At this moment in time, everything. Great size. Athletically very, very gifted. He’s good on the ball, great range of passing off both good feet. And obviously, his physical presence. Late on, when they’re putting quality balls in the box, and it’s nice to have another big body in there to defend in the goal. So far, he’s had a great start, we’re really pleased with him and as I’ve said to you, I think we might unearthed one in him, I really do.”

Minnesota will face two familiar and formerly friendly faces in the form of the San Jose Earthquakes (0-1-2, 1 pt.) on Saturday.