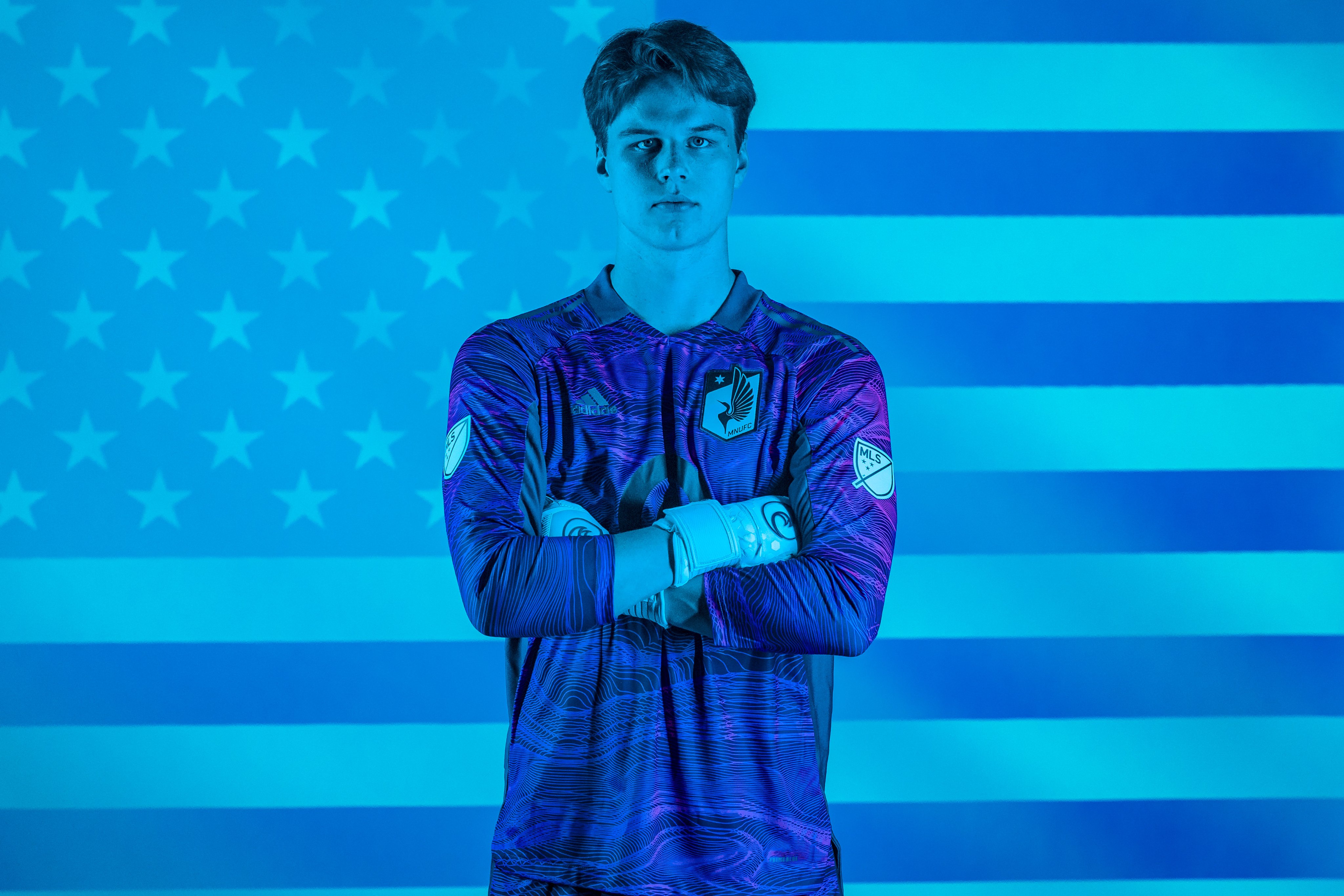 MNUFC2 is set to travel to Choctaw Stadium in Arlington, Texas to take on North Texas SC in their inaugural MLS NEXT Pro match tonight at 8 pm CT.

The Loons second-team affiliate has signed nine players to MLS NEXT Pro contracts, with multiple fringe first-team players set to get minutes with the squad, too.

The introduction of MLS NEXT Pro is going to present opportunities for young men all across the world, with the league bringing in players from all around the world to create their rosters. With an average age league-wide of 20.08 years, the “play your kids” mantra finally has a home.

MNUFC2 enters the league tied with the Tacoma Defiance for the oldest roster in the league, with an average age of 23 years.

With a bulk of young talent signed to the roster, partnered with first-team fringe players, the Loons have the potential to bring out one of the more talented sides in the league. MLS veterans like Abu Danladi and Jacori Hayes will have opportunities for minutes while newcomers like Tani Oluwaseyi and Devin Padelford will look to leave their mark on the pitch.

All matches are going to be able to stream for FREE on MLSNEXTPro.com all season long