Six positive notes after six games of the MNUFC season 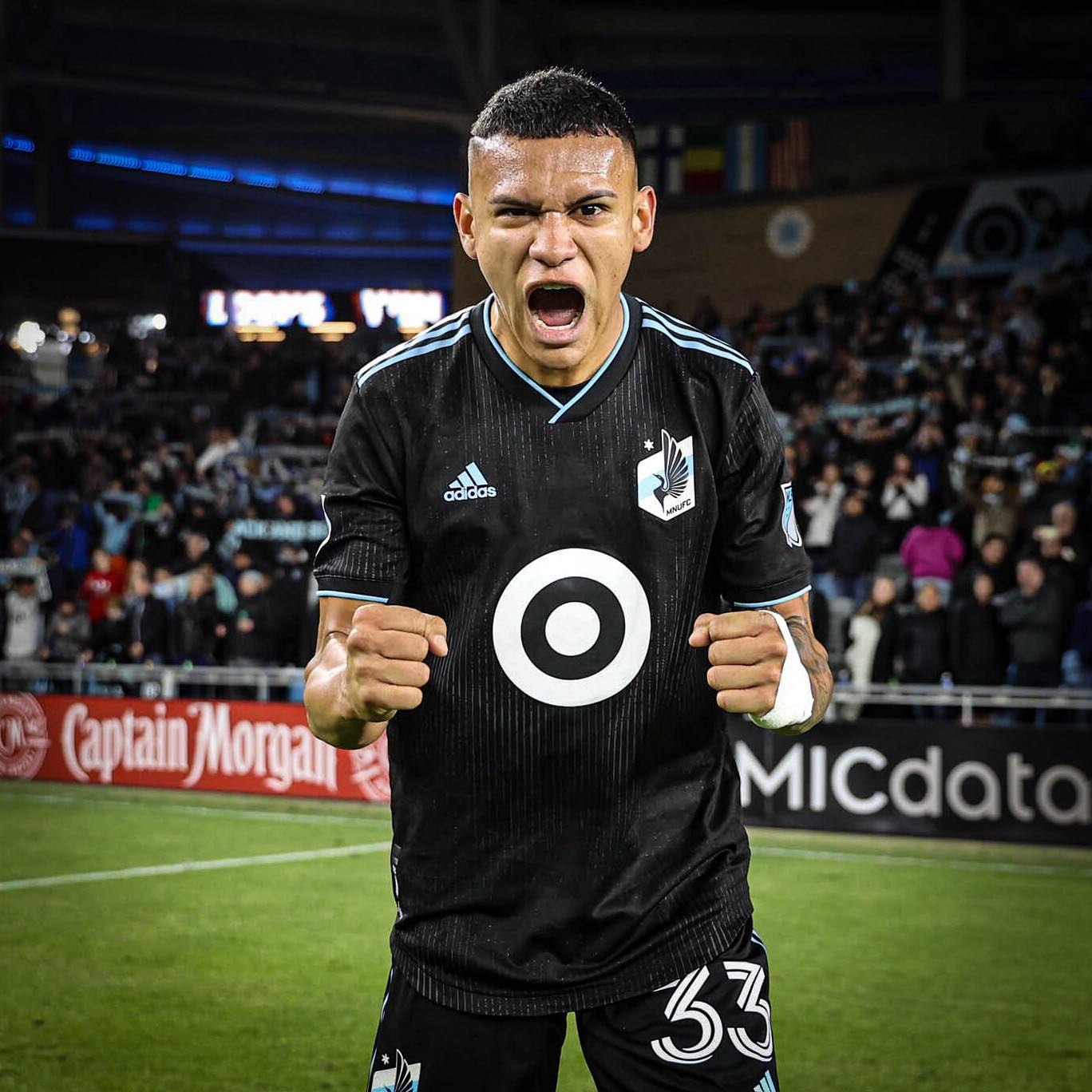 Two consecutive losses for MNUFC have produced a deluge of negativity in the Loons fanbase – at least, in the part of it that is posting on the social media channels that I see. But there are also positive things that have happened this season, ones that aren’t swept away with losses to Seattle and Austin.

Six games into 2022, here are six things that have gone right for MNUFC this year.

Before the season began, one of the key question marks about the team was how it would replace Ján Greguš and Ozzie Alonso in the center of midfield. It was generally accepted that Hassani Dotson was the answer, and there was hope that either Rosales or Arriaga could prove to be a useful depth piece, as the season wore on.

Instead, both young Hondurans have been standouts. Arriaga has often been the best Loon on the field this year. Rosales got his first extended action in the second half against Seattle, and was so good that the Loons stuck with a new formation against Austin, solely so he could stay in the lineup.

Far from being a weakness, Minnesota’s now mixing and matching formations, solely so that all four “central midfielders” can be on the field at one time.

In 2021, Dayne St. Clair struggled early in the year, and Tyler Miller took the starting spot and ran with it. St. Clair put in some outstanding performances in 2020, but Miller was steady for 2021, and that led to more or less constant speculation that the Loons would dump one of the pair for 2022.

Instead, when Miller was ill for the game in New Jersey, St. Clair stepped in and put together an absolutely world-class goalkeeping performance, and has retained the starting spot not because Miller has been off his game – but because St. Clair has been on his.

Now, the schedule is about to get busy, doubly so if the Loons make progress in the U.S. Open Cup. I strongly suspect that Minnesota will need both keepers as the year wears on, and it’s much better if they have two good ones instead of one good one and one struggling one.

3. MNUFC2 is providing an outlet for guys who might otherwise be down the depth chart.

Nabi Kibunguchy scored for the Doubloons last week, playing in central midfield. He used to be a young, down-the-depth-chart center back for Minnesota, the type of guy who’d maybe go out on loan and play a handful of games somewhere in the USL. Thanks to MLS Next Pro, he’s playing games in a Minnesota jersey, and they’re trying him in different spots – two games as a right back, now one as a central midfielder.

This is nothing but a good thing for the club.

4. Bongokuhle Hlongwane has played in every game.

He’s young, and he’s learning, and perhaps he’s overconfident; nobody has taken more hopeless long shots this year. But when the Loons signed Hlongwane out of South Africa, it was impossible to know what they were getting; was he a potential star, or was he MNUFC2 fodder?

Instead, the Loons staff sees him as a potential game-changer, the type of player that can provide a little something extra late in a game. We know how reticent head coach Adrian Heath has been to use his substitutes, in the past, and Heath has said that he won’t make substitutions if he thinks it’s going to make his team worse. He’s subbed on “Bongi” five times this year; clearly the MNUFC staff thinks he’s making the team better at the end of the game. It’s been a joy to watch, even with the growing pains.

5. Michael Boxall has been a rock in central defense.

I don’t know if I can properly describe how good Boxall has been. To understand, I feel like you need to go back and watch all of the 2017 and 2018 seasons again – even the parts with a less mature Boxall in them – and then come back and watch the solidity that the Loons defense has displayed this year.

Boxall is approaching 34, but he’s been the one ever-present player in the Loons defense this year (Hassani Dotson is the only other Loon to play every minute this season). Despite losing both fullbacks, despite constant positional shifts along the rest of the back line, Minnesota’s allowed just five goals in six games.

When Dibassy started at left back on the first day of the season, I think I said, foolishly, “Well, he can do a job, but I think we all know Bakaye Dibassy isn’t a left back.”

After four games at left back (and one at left center back) this season, my opinion has changed; I think Bakaye Dibassy might be the best left back the team has right now, give or take Kemar Lawrence’s current match fitness (and Chase Gasper’s return – get well, Chase). The guy even made the MLS Team of the Week from left back, without even scoring a goal to get noticed – an impressive feat for a guy who doesn’t play on a coastal team.

I’m not saying that Dibassy should be the permanent left back. I’m just really impressed at how useful he’s been at both fullback and center back this year, flexibility that not every center back can provide.