Your Local Club Needs Your Help. 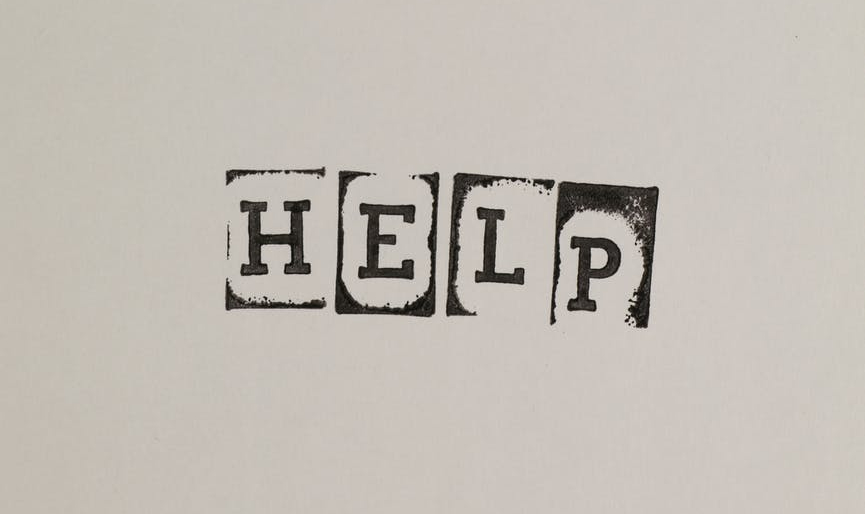 When I sent an email to Duluth Football Club in the Fall of 2017, it was without any particular goal behind doing so. I just wanted to spend time around the game and had never had a club like DFC where I was from. I wanted to help and be able to be part of a soccer team. The three seasons that would follow, crammed between college courses, jobs, and a pandemic, will forever be some of my closest memories.

Working in lower league soccer, by which I mean volunteering or interning because there will almost never be money involved, is not easy. It is a lot of work. It is, however, worth it. At this level of the game, every ounce of effort and work makes a difference. Whether it’s helping set up the stadium on match day or organizing paperwork for player registration, team volunteers literally make it all possible.

Teams always need another person to help set up, to man a ticket booth, to prep the away locker room, to help work the sound or assist the broadcast, to run roster sheets around to various personnel. There’s always another way to help.

Along the way, you’re likely to meet a wide cast of characters who have passion for the same team and sport as you. In my time with Duluth FC, I came to know community leaders, talented athletes, and good friends. None of them were distant figures, they were people I could walk up to and talk to. We were all more or less on the same plain. Everyone was part of something, together,

The three seasons I spent as staff writer and two as travel crew for Duluth will forever shape how I perceive the sport of soccer. It’s a shame that most people don’t end up getting those experiences, in part because it would be very easy to change this.

The fact that I’m leaving behind that part of my life, volunteering for DFC, as I prepare for a move to the Twin Cities and of course my responsibilities for this website, is perhaps the aspect of Duluth I’ll miss most. It feels like an amicable but difficult loss that I won’t be in the stands at Denfeld this summer, or at the watch parties at Dubh Linn’s. I’ve met some of my favorite athletes, colleagues, and frankly just people through this journey.

That’s what this article is really all about, a call to action for more people who enjoy soccer, maybe even already attend NPSL or UPSL matches weekly, to get more involved. Every single club at this level needs another helper, always. Being a part of a team doesn’t negate from your fan experience, in fact I believe it heightens it.

These clubs need money, revenue. But they need your time just as much. Collaboration tends to foster community, that’s what I’ve seen happen in the stands and on the sidelines for Duluth FC, and I’ve heard the same from dozens upon dozens of other lower league clubs.

I sent an off the cuff email once, next thing I know I’m meeting Father Tim Sas in a coffee shop within a week. By the end of the summer, I’d been on the bench with the team while they won the NPSL Midwest Championship and was on a flight to Miami for the national playoffs. Anything can happen in soccer, especially at this level. But to this point, disregard the unexpected adventure to face Miami FC. I’ve been able to see and meet states, cities, landmarks, and an endless list of different people just through conference travel. Soccer is magical, but it’s easier to find the magic when it’s local.

In 2018, just 20 years old, I sat in the lobby of the hotel all visiting participants in the NPSL Midwest playoffs were staying in. I was writing up the recap for Duluth’s eventful 2-1 win over Minneapolis City in the semi-finals. The BlueGreens played AFC Ann Arbor the next day and that night I just hoped that the following 24 hours would bring the only thing that could make us feel better than we felt already.

As I worked on the match recap, not quite as awake as my standards would usually prefer, a Minneapolis City fan walked into the hotel, wearing a share of regalia from Minneapolis City and their supporters group, The Citizens. He saw me too, recognizing me due to my Duluth team gear and perhaps because the bench the players, coach, and myself had been sitting on during the game was directly in front of where the City fans had been stationed at the stadium.

I wasn’t sure what to think at that moment. The rivalry between Duluth and Minneapolis City had taken a far more negative shape that year, and it had been an emotionally charged, intense match.

He walked over, took a can of beer out of his backpack, handed it to me, and wished us luck for tomorrow. I thanked him, we exchanged smiles, he left for his room, and I slipped the can I wasn’t supposed to have into my own backpack for later. I had an article to focus on after all, and I wasn’t sure what the woman at the front desk on the other end of the room would do if I cracked up the can.

World football, the top leagues, one might even say Major League Soccer, is a money business. It’s about money, transactions, property. Local soccer, the NPSL North when it’s at its best, is just about people. That’s all any of us ever needed.

The 2022 NPSL North season starts May 7th with four fixtures, all kicking off at 7:00 PM CT: Duluth FC at Joy Athletic, La Crosse Aris at Med City, Minneapolis City at the Minnesota Twin Stars, and the Dakota Fusion at the Sioux Falls Thunder. If you’re able, go to one of those games. If you enjoy it enough, think about asking around for how you can help. I promise you, every single team at this level will always need some.