Off the Ground: St. Croix Legends Set to Kick Off Inaugural USL Campaign 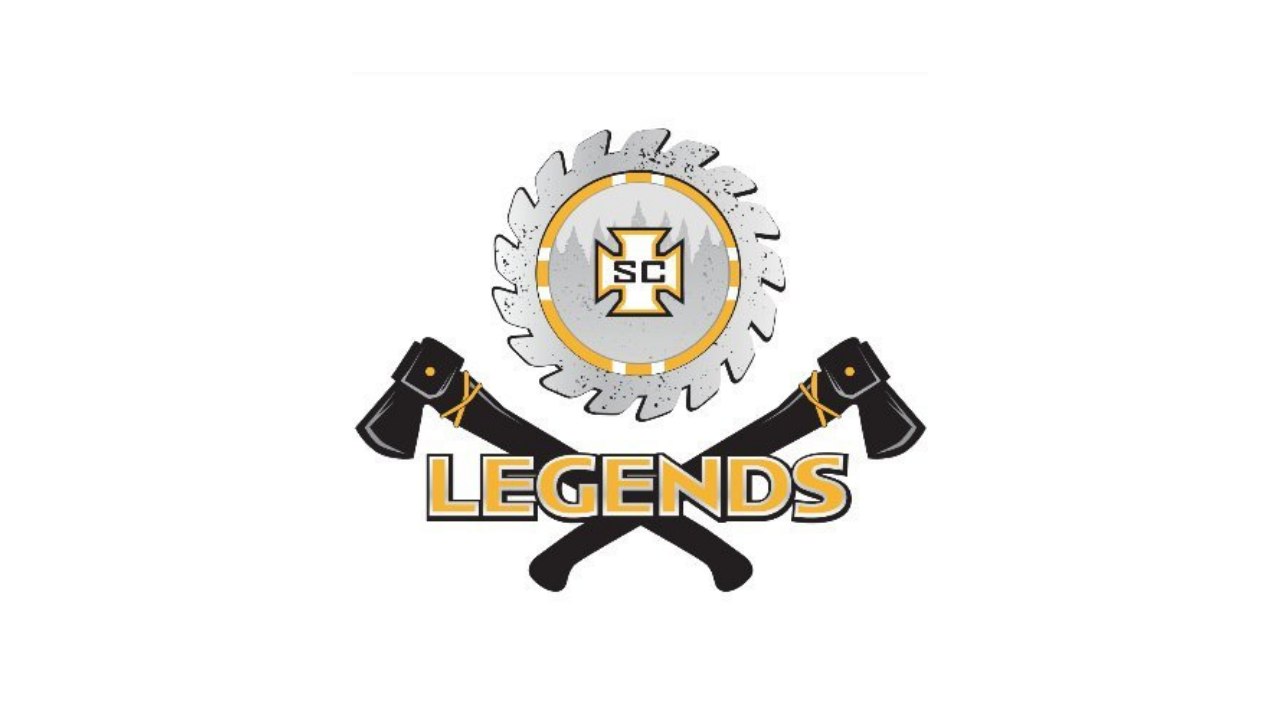 As the lower league soccer season rolls on, each week more and more teams are kicking off in meaningful competition for the first time.

This is very much the case for Stillwater’s St. Croix Legends, a new rung on the St. Croix SC ladder. Solely a youth academy before, now there’s an adult, semiprofessional destination at the end of their path.

We sat down with Executive Director Nathan Klonecki ahead of this Saturday’s season opener in Des Moines.

Jeremy: We last talked back in November, when you guys first announced that you had a USL League Two team. And you guys have obviously accomplished a lot since then: you have a name, you have a kit, you have a roster of guys that are gearing up for the season. But if you could sort of give me a little bit of a cliff notes of what this last six months has been like and just kind of what that overall launch process has been like?

Nathan: We did a launch with the club asking people to pick a name with the St. Croix Valley area. You know, we kind of reached out to Legends, which is very similar to like loggers, lumberjacks, obviously all the saw mills and that in there, so our so our logo kind of went that direction. That’s why the Legends is there. Since we’re playing at Stillwater High School, we really tried to bring the community in, chamber of commerce, some of the restaurants, some of the businesses, really trying to bring the buzz, So we’ve done a lot of work with that, getting sponsors, getting people to be there. Our first [home] game is May 22… So we’re still working on those things and all the little things that you don’t think about; tickets and volunteers and making sure we have food game stuff that kind of rolls into it. So yeah, that’s that’s been the biggest thing that we’ve been working on quite a bit. Then obviously, the players themselves. We did trials over the winter break, and we were shocked by the number of kids that were out there. So we decided we wanted to make sure that we give players a lot of options,, so we have the the Legends team, the first group, and then we have a second group that we found some games for. So our roster is almost about 40 kids.

Jeremy: So, for the second team, will they be playing in a particular League or have you guys just found one-off games for them? And who are those games is going against?

Nathan: Yeah, we found some one-offs. We’re playing some UPSL teams, like Rochester is coming up. We have a youth tournament, and they’re coming up during that week to play that game that night at our complex. So we found them six games at this point. But as of now we’re just trying to make sure that we get them some matches and we don’t have to extend ourselves too much.

Nathan: We looked at it, and we obviously have several players that came through the system that are playing soccer at a pretty good level. And obviously, they made that group. We have some other guys that might be on the reserve side from the club, and then we have some younger guys that are still in our youth academy. USL2 really wants to push that too, they think it’s important. We have three to five guys that are still still juniors or seniors in high school. Some of them might get some bench time, some of might get some reserve games, definitely the training aspect is the biggest thing. We want them to, to play and to compete at that college level. And then at some point, maybe we’ll even go a little bit younger at it, and then once our season kind of ends because the Youth Academy is now with ECNL. So they have a great opportunity to train with a USL team throughout the summer getting ready for college. We have a couple Minnesota kids that are playing somewhere else and they’ll be back whenever they get back. But most of our players are local: St. Thomas, St. Cloud [State], Augsburg, St. Olaf, Eau Claire, Gustavus [Adolphus], we have a bunch of others from the MIAC too. That was our goal and our mission. It was crazy the amount of people that have contacted us from all over, not just in the United States, but all over the place. And we had some other guys that were looking to play that were maybe a little bit farther away, and we decided this year to kind of go local.

Jeremy: Has adding USL to your system had any positive ramifications already as far as interest in your youth clubs? Seeing that, “Oh, I have this path to pro at the top of this system.” Has that impacted your youth club at all in terms of people who might be interested in having a kid go through that system, because USL2 is sort of at the end of that path?

Nathan: Yeah, you know, I think as you get older, kids start to decide what they want to do, and on the youth side, they [primarily] kind of stay more local to their community area, and then maybe their clubs don’t offer what they want or they want more. So we have looked at that, I think will more that more the education part centers USL. To hear, “Hey, there’s something beyond the youth side in Minnesota.” So I think with us and Minneapolis City is great. There’s plenty of building, there’s plenty of talent in the area, and then recognizing, “Hey, this can be something more.” Yeah, college is something that a majority are going to go to, but maybe there’s another option for you after college. Obviously, there are other options here with Minnesota United, but it may be that they’re not ready yet but this will get them to that path and that’s kind of what our hope is, is recognizing there is a good way for our guys and using some of the youth guys to come and train. You know they’re gonna learn that you know, maybe I can do this in the youth game, but I cannot do this in the in the pro game. You know, we’re excited for the first [home] game. We really want people to be there. All players that are in our system, which is about 1000 Kids competitively, they all get in free, they get a wristband. The biggest thing, too, is kids come and watch and they go, “Wow, that kid is really good.” or, “Wow, that’s really cool what they did.” So that’s the exciting part.

Jeremy: I’m curious, what has been sort of the biggest unforeseen challenge during this launch process? Something that maybe come up that you weren’t expecting to be such a hurdle in this process that ended up being something that took some effort or some time to get to get through?

Nathan: Yeah, I think the first one is, like I said, before, just getting the players’ schedule, right, and figuring that out. I think that’ll be better as we go. And, you know, the staff has been great, because they know a lot of the guys and have a communication with them. So we try to plan it out as best we can. I think honestly, just the administration paperwork has been a lot and just recognizing all the things that are needed. Then, we’ll see what game day brings us. We have all these things that we’re planning and then we have like four or five people that are kind of really doing most of the work. But I would say the number one thing has been the paperwork and the webinars and the meetings and those type of things. I think everybody’s kind of like, “Let’s just get to the games.”

Jeremy: That first game is gonna bring quite a challenge. You’re facing the defending [USL] League Two national champs Des Moines Menace, on the road in West Des Moines. How are you feeling? How’s the team feeling?

Nathan: You know, I think it’ll be an interesting, I think the atmosphere, from what I’ve heard, is pretty cool down there because they have a really good structure. They came up here and played [Minneapolis] City this last week. So obviously, we watched them play. So that at least gives us a little bit of an idea tactically as we walk in. We’re missing a couple guys that we’d want to go, but either they’re still in college, or again, one or two got hurt. That’s what happens, so we just say “next man up”. From what we’ve seen from our friendlies and everything else, I think the group plays pretty well for not being connected or together very much. Iit’s almost like a, you know, international type of scenario, right? Where everybody’s with their domestic team, and then all sudden, “Hey, you got a week.” They’re good group of guys. Even last night, we made them go through pictures and do video. So they were very good about it, they’re very receptive to doing all those things that we did last night. We’re excited for the challenge. I’m excited for the guys to see that feel that excitement and to look and see some things that they do.

Jeremy: Give me two or three names to watch out for this season, whether it’s, on the attacking end or just guys that might be big difference makers for you this season.

Nathan: We have two guys that are St. Croix guys: Logan Huber, St. Thomas kid, and then Colton Prater plays at Green Bay. Colton hasn’t been back yet. I think we’ll have to score by committee. I think that’s our biggest issue on the field. We’re gonna have to work hard to get those opportunities. But again, we’ve had some friendlies against some good competition, and we walked out of there impressed with the guys, their energy and their effort. We’re going to sit and try to make a 0-0 match out of it.