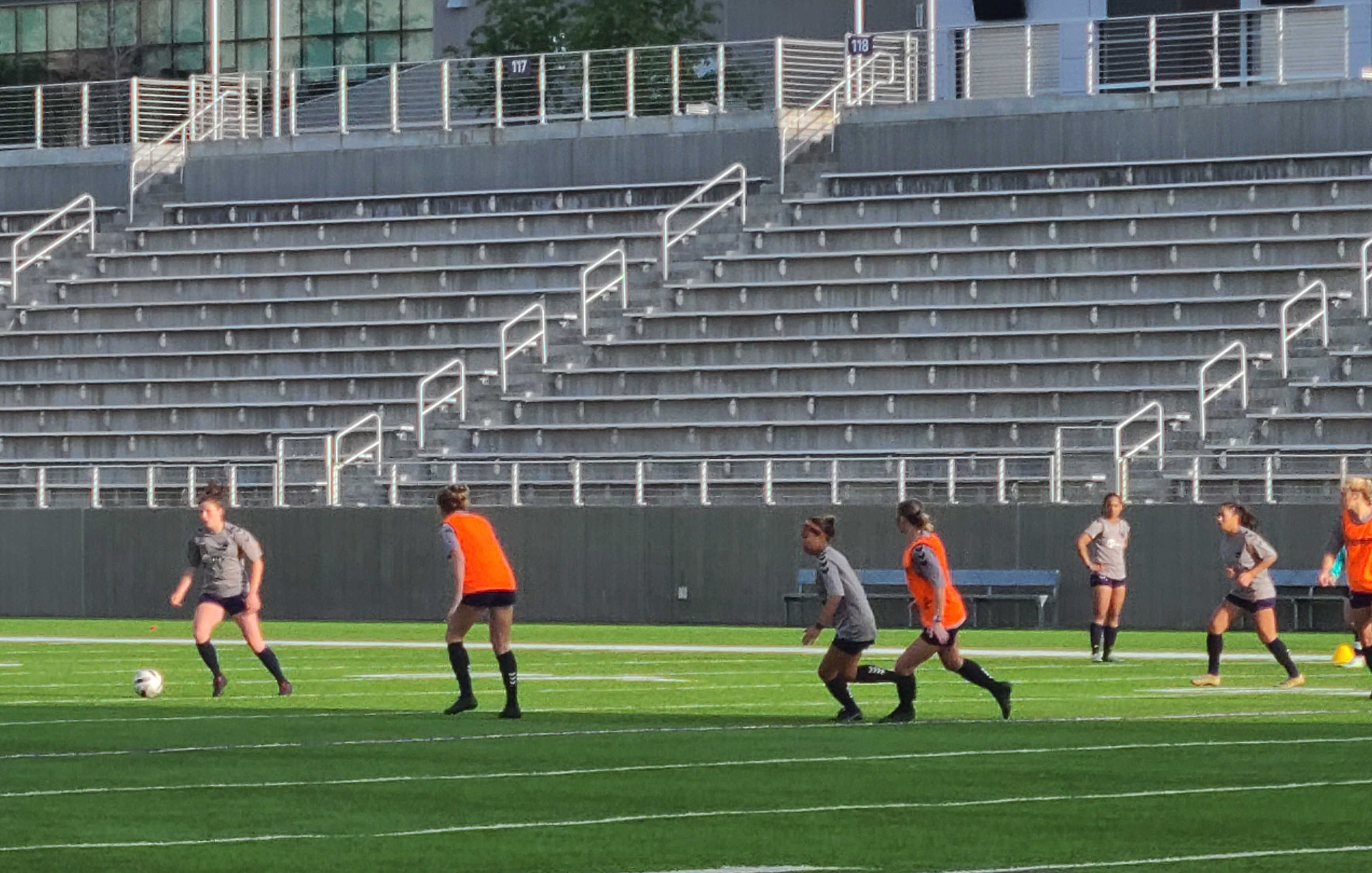 This Thursday, May 26, Minnesota Aurora FC open their first season against Green Bay Glory at 7pm at TCO Stadium in Eagan. Aurora are a founding member of the new USL W League. They will play in the Heartland Division. You may ask, “What about the other divisions?” Hey, I’m glad you asked.

The W League is a pre-professional league — all players will maintain amateur status and their NCAA eligibility. With that in mind, the league wisely chose divisions that prioritize geography — not equal numbers of teams in each division. This will minimize travel time and travel budgets across the league.

You may ask, “Can’t you tell us more about the Heartland Division?” Hey, I am glad you asked.

The Heartland Division consists of 6 teams in the Upper Midwest. Roughly from North to South . . .

You may say, “That’s a lot of information. When does the season start?” Well, I’m glad you asked. While some USL W League teams started earlier in May, the Heartland Division kicks off this week!

You exclaim, “Yes, MN Aurora content, FINALLY. What more can you tell me about them?” Well, I’m glad you asked.

On Tuesday, Director of Soccer Matt Privratsky broke down the roster make up:

You can see the full roster here, but I asked Head Coach Nicole Lukic for 3 players to watch this Thursday.

Privratsky also pointed out defender Rachel Preston from Lakeville, MN as a player to watch this season. After training Tuesday, I had the chance to interview her.

MJ: What was your experience like playing at South Dakota State?

Rachel Preston: I love South Dakota State. It is great environment. They’re truly my second family. That culture is just unmatched there. I’m excited to come back for one more fall. I still have one more semester there. So I’m really looking forward to that.

MJ: Where have you played in the [college] offseason previously?

RP: I played a couple summers ago with Salvo WPSL [Arden Hills, MN]. And then last summer, I actually took the summer off. Because with COVID, we had a spring season, and I didn’t want to have [to play] spring, summer, then fall — so back playing this summer!

MJ: What’s it like to play under Coach Lukic?

Listen — I’m now going to stop you right there. I have mentioned head coach Lukic a few times. You’re probably wondering: who are the other coaches?

I had the chance to meet all 4 coaches on Tuesday after training. They are excited for the Thursday opener versus Green Bay Glory and MN Aurora’s inaugural season.

I asked Coach Lukic: what will success look like for this first 2022 season?

Privratsky informed me Green Bay are women-run and women-coached, similar to MN Aurora. They are also the only other independent USL W team — not an offshoot of a men’s club.

When I asked Nicole Lukic, “What should Aurora fans know about Green Bay Glory?” the head coach didn’t give away any scouting or coaching tactics. With a smile and a laugh, she replied, “that they’re not the home team and they’re not the team to cheer for.”

What more do you need to know?

Editors Note: You can check out our full conversation with Minnesota Aurora Head Coach Nicole Lukic, and support our coverage, on our Patreon.