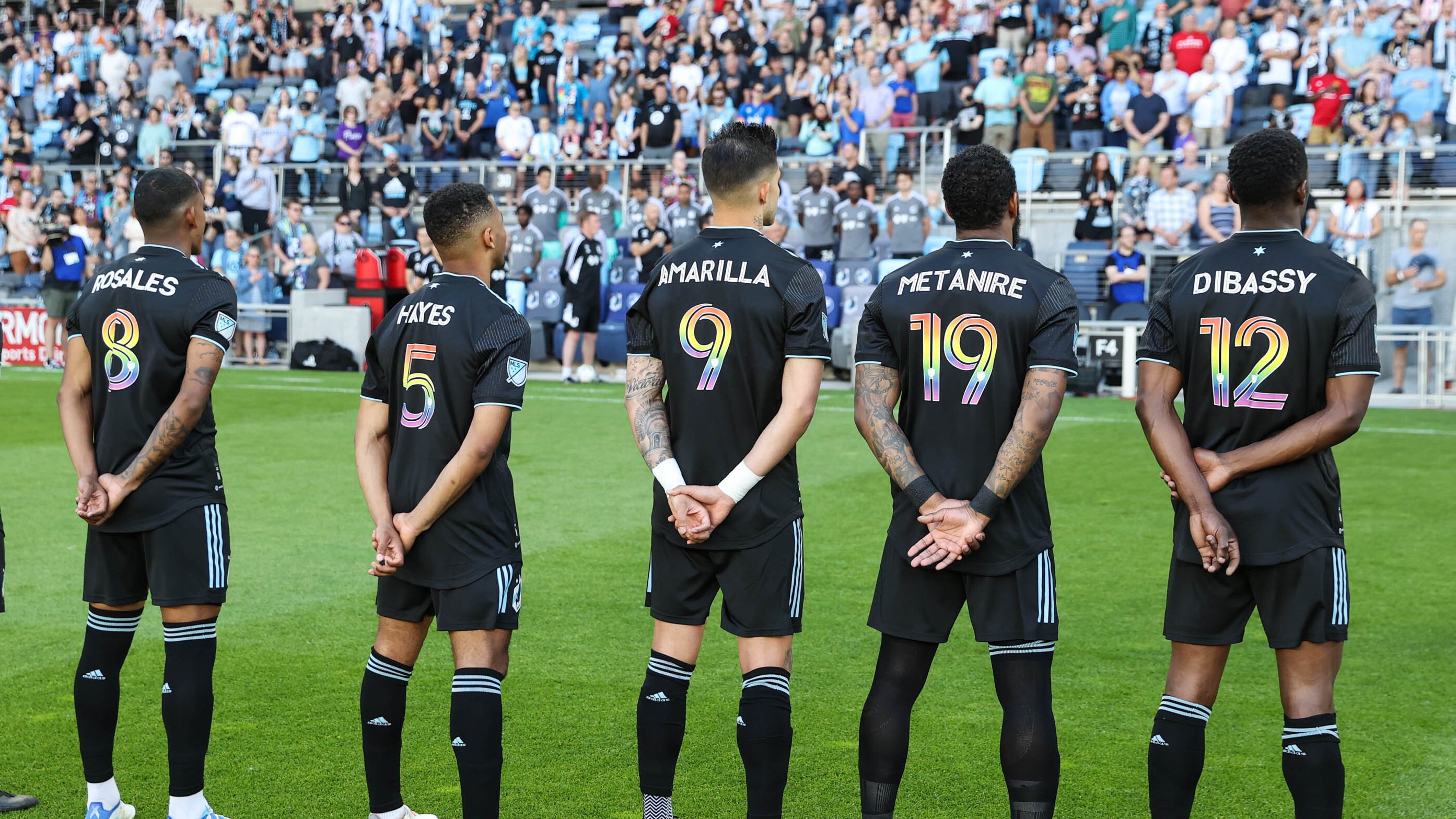 In one corner, there’s Minnesota United’s Adrian Heath — the franchise’s only coach since joining MLS. In the other, there’s the New England Revolution’s Bruce Arena — one of the most successful American managers ever.

And in the middle of them both sit several bottles of wine and a tale of past fellowship.

Will there be a repeat in the secret wine cellar of Gillette Stadium following the Loons’ and Revs’ Sunday afternoon duel? We can only hope somebody asks them in postgame press conferences.

Both sides enter the match in strikingly similar places this season. New England lies 5th in the Eastern Conference with 20 points from 15 games, while Minnesota sits 8th in the West with 18 points from 14 chances.

These cross-conference battles have become much rarer due to MLS’ unrelenting tides of expansion, but that doesn’t mean it’s difficult to identify the Revolution’s key threats.

Sunday’s match will be Matt Turner’s last with New England before the breakout American ‘keeper completes his transfer to the English Premier League’s Arsenal. (They call the New England-OG England talent pipeline the “Reverse Mayflower.”)

If Turner ever had a purely motivational reason to do something cool, this farewell might be it.

Attacking midfielder Carles Gil presents the gravest threat to United’s defense — the Spanish playmaker’s tied for the league lead in assists so far this season, with 7.

Gil and Minnesota’s Emanuel Reynoso rank first and fourth respectively in key passes — those being passes that lead directly to a shot — so some fireworks may come from those two string-pullers.

The storyline feels rather the same for the Loons in the thick of the season: Can anyone actually get the ball to go from foot to goal?

You probably thought the international break would give the Loons some time to heal. Well…

Abu Danladi, Niko Hansen and Romain Metanire are all out. Kervin Arriaga and Kemar Lawrence are questionable.

These clubs haven’t faced each other since early in the 2019 season, when New England beat Minnesota 2-1 in Foxboro. Darwin Quintero scored a penalty for United, but it was the Revs’ Brandon Bye — a Minneapolis City SC alum — who notched a winner that day.

1.67 – That’s how many goals the Revolution is scoring per game. Minnesota’s only averaging 1.07.

2 – Turner’s great and all, but it’s surprising that New England has only kept two clean sheets so far this year. Maybe time for a Loons striker to do their job?

68.3% – That’s the Revs completion percentage for long passes, according to FBRef, the best in the league. United’s closer to the bottom at 56.7%.

Turner shows up during tea time. The Loons look a little too relaxed.