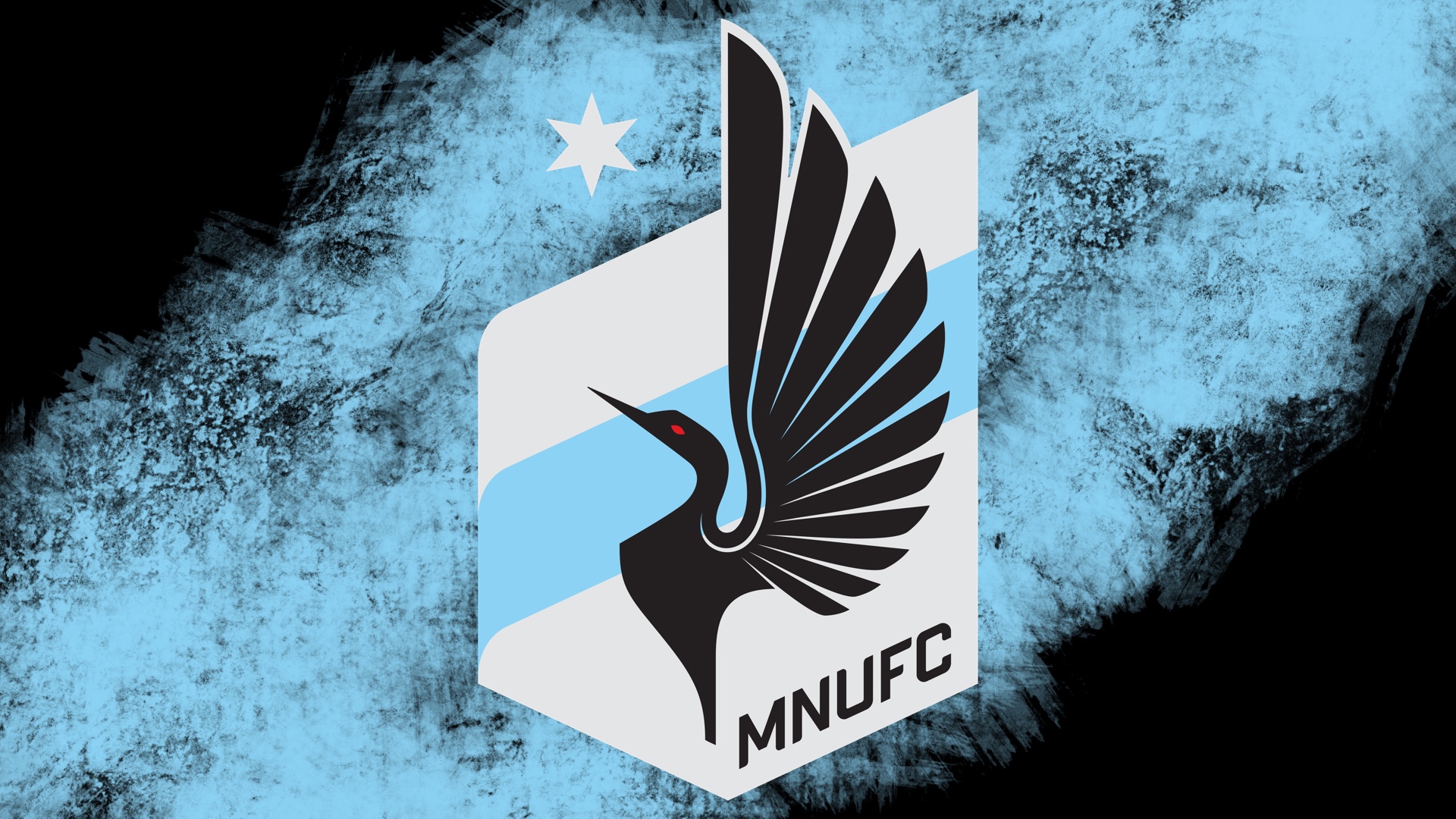 MNUFC E-sports representative, Aegean Zakeri, aka “Lamps”, was one of six North American players to qualify for the “Swiss Rounds” of the FIFA Global Series in London this week. Each athlete’s goal was to earn a berth in the E-FIFA World Cup in July. Lamps qualified to compete in the tournament after he was crowned the eMLS League Series Two champion in February.

The tournament saw 128 players take center stage in a points-based knockout situation. Each player was guaranteed three matches, with a maximum of five, and the top 64 at the end of the day were set to advance to the weekend series for a chance at top 32 and a berth in the E-FIFA World Cup.

The rules: Each contest features a two-legged match where the player with the most cumulative goals advances. If tied at the end of the second match, two 15-minute periods of extra time would be added and if there is still a deadlock, kicks from the spot.

Lamps began the day with back-to-back losses in his first two rounds, creating an uphill battle the rest of the day. To advance to the weekend, he would need a bit of luck and three straight wins… and then the magic happened.

Round 3 of the Global series saw Lamps take on Futwiz Marko, where he came away with a 3-0 victory over the two legs of the match. His first clean sheet and first win of the day.

Round 4 saw the 18-year-old go head-to-head with “ArielMC92,” where the two traded off 2-1 victories in each leg, forcing extra time. After the back-and-forth battle, the contest ended at the 3-3 stalemate, forcing penalty kicks. In clutch fashion, Lamps came out victorious with a 5-3 victory in kicks from the spot. Celebrations were in order.

After starting 0-2, Lamps was 2-2 heading into his final match of the day. At that point, it was a realization that with a final win… he would be in.

Round 5 saw Lamps take on “Kun” of Balestier Esports, in his most important match of the day. Leg 1 of the tie saw the duo end at 3-3, going back-and-forth throughout. Leg 2 is where the excitement – and nerves – took center stage. Lamps took an early 3-0 lead over Kun, but a late comeback from his opponent caused a late scare. In the end, Lamps claimed all three points in a 6-5 victory, making it three straight wins to end the day.

The 18-year-old pulled off the miraculous comeback and as a result, has advanced to the round of 64 where he will compete on Sunday, July 3 for a chance at top-32 and a berth in the E-FIFA World Cup.

Lamps will play in double-elimination matches on Sunday where if he wins two out of three matches, he qualifies to compete in July. His first match will kickoff at 8am Sunday and will be streamed LIVE on twitch.tv/easportsfifa