MLS’ schedule has Minnesota United “feeling it” midway through 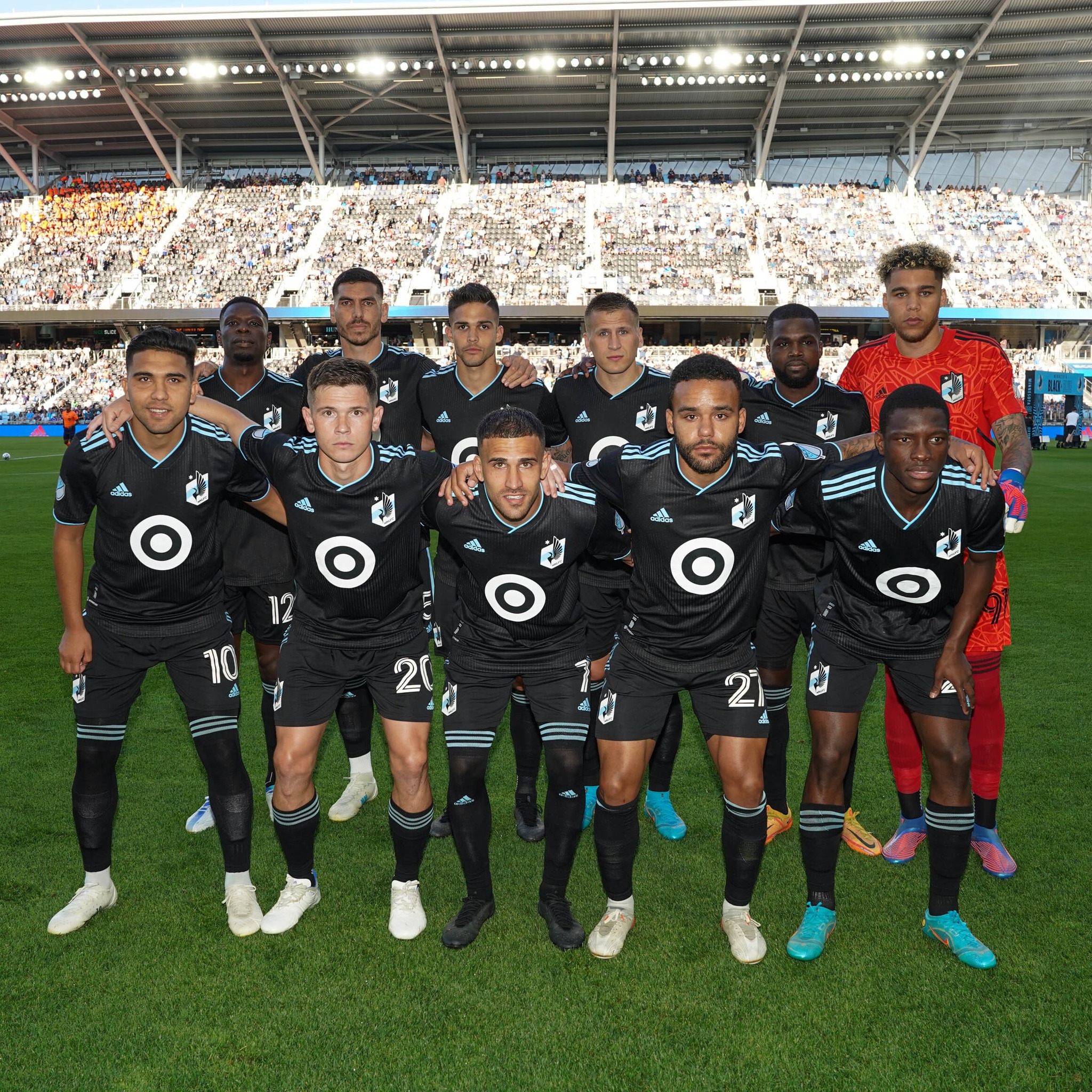 The “nicest rivalry in sports” ended in a stalemate as the Loons drew Sporting Kansas City 1-1 at Allianz Field Wednesday evening.

The Loons failed to find the back of the net on their own, being gifted an own-goal by Sporting goalkeeper John Pulskamp right before the halftime whistle. Substitute Johnny Russell scored the equalizing goal for Sporting midway through the second half, and that was that.

The match was the Loons sixth contest since June 19 and their first of a three-match-window over a seven day period. Due to the FIFA World Cup being played in November this year, MLS opted to move their season to an earlier start and end date, but as a result, match congestion has taken over the minds and bodies of its athletes.

During his postgame press conference, Heath expressed his disappointment in the result, but noted that he realizes how his continuous use of a similar or identical starting XI from matchday to matchday has resulted in players being tired. Heath noted that there were “A lot of tired bodies in there,” and that “We haven’t got an awful lot we can change around at this moment in time.”

Minnesota’s lack of bench depth, due to both injuries and shorthanded attacking service, has put Heath into a position where he has not made an attacking substitution (bring an attacker off the bench) in their past two matches.  The condensed schedule would normally see more player rotation happening, but with very little attacking service off the bench, the Loons forwards are racking up minutes on the pitch.

The Loons leading goalscorer and versatile playmaker, Robin Lod, is feeling the fatigue and admits it has finally “hit.”

“Probably every team is feeling it now. We have so many games in such a short period of time. Players have played a lot of games. So of course it’s gonna hit at some point.”

Minnesota’s captain Michael Boxall is feeling the effects of the condensed schedule too, noting that it’s a league-wide feeling. It’s a quick turnaround for the Loons too, who return to Allianz Field just three days after their contest against Sporting.

“I think that plays a factor for every team. I think we’ve got six, seven games this month. It’s not going to get much easier. Two days rest, but at least we’re home again. We’ve got our crowd to fire us up and we’ve just got to go again,” Boxall said. “I think we’ve got a D.C. team that’s coming in wounded and looking to bounce back, so we’re going to have to match them again and be sharper than we were tonight.”

For Lod, Boxall and the Loons, it’s now about overcoming the fatigue, treating their bodies correctly and resting when they’re allowed to.

“You just need to do everything to recover,” Lod said. “You need to try to eat well and sleep as much as you can and try to mentally prepare for the next one.”

With the quick turnaround, the Loons are looking to be sharper and come out stronger against D.C. United and newly appointed head coach Wayne Rooney Saturday evening

(disclaimer: It is still not known whether or not Rooney will travel to Minnesota).