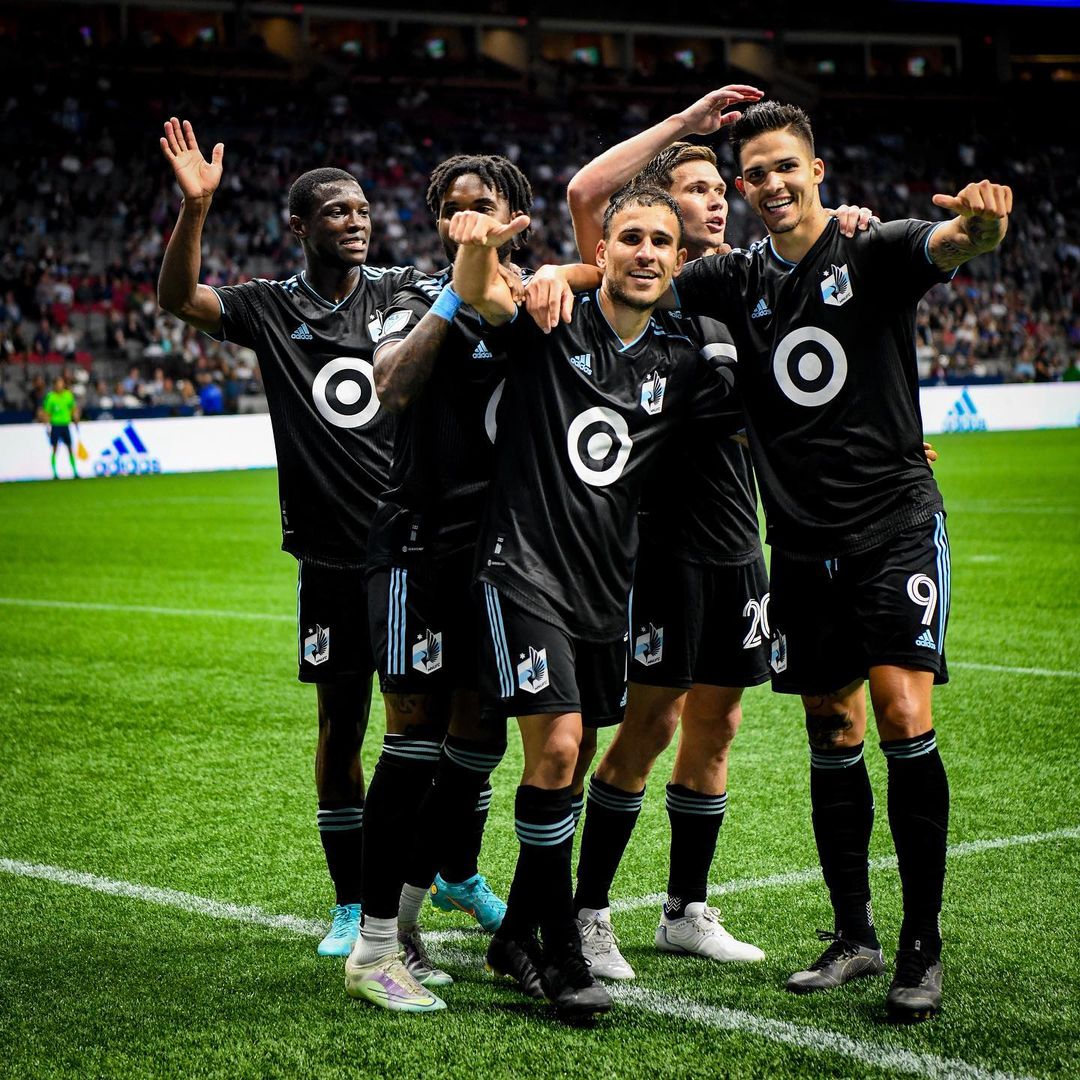 The time has arrived, once again, friends. It’s mailbag season here at SotaSoccer.com and I am answering a handful of questions on all things Minnesota United FC.

Let’s take a crack at it.

Joseph Rosales has been very, very good depth for this Loons side. When needed, he has come into the starting XI and done nearly everything asked of him. I’d also like to remind you that Rosales is only 21-years-old – genuinely, he’s still a kid. There’s a ton of room to still grow as a midfielder

I would imagine that the Loons will eventually trigger the buy clause in the contract, but it might not be until the end of the regular season. We’re a little over 12 months into his 18 month loan spell here, so only time will tell. It’s definitely a question, come late September, that I plan on bringing up to Heath.

This is a really great question, and in my column last week here I wrote about three reasons why the Loons should be looked at as darkhorse contenders. However, I didn’t write the opposing view, so I’ll give that a shot here.

The three main reasons the Loons will not claim this year’s MLS CUP are simple: Injuries, inconsistent goals and Los Angeles FC.

This MNUFC side has struggled with injuries all season, whether it be defensively or in the midfield, they have been tortured by the injury bug. Regardless of their form right now, if a key player like Lod or Reynoso is not able to play in a playoff match, their chances instantly go down. They’ll need everyone healthy and ready if they want to compete.

Inconsistent goalscoring has plagued this side all campaign, despite a few large wins of late. They need more in the box from both Hlongwane and Amarilla at the moment, as they’ve been relying heavily on both Reynoso and Fragapane of late. The darkhorse goalscorer could come in the form of Mender Garcia, though. The late-summer DP addition is finally starting to integrate into the team and it’s about time to see more of him.

DJ Taylor is going to still play a massive role for the club this season, but it’s going to come in the form of being second string. Alan Benitez appears to have instantly taken the starting role at RB and Kemar Lawrence at LB. However, if one or the other is injured, Taylor is slotted in – like last match against Austin.

I love this idea, because Luis is more of a hold-up striker while Garcia is a dedicated “I’m going to run and you’ll pass me the ball” CF. Prior to his arrival, Heath told media that he expects Garcia to instantly become one of the fastest players on the team. He’s a true though-ball machine.

Now to your question, I don’t think this happens unless Reynoso is rested. He’s less useful out wide and his creativity would be wasted if that were to happen. Reynoso is at his best in tight spaces centrally, so removing him from that set up would likely him. However, I’m all ears if we start discussing a 4-1-2-1-2.

A three part question. I love it. Let’s jump in.