Goalless and Winless: Minnesota United’s scoring woes have come at the worst time 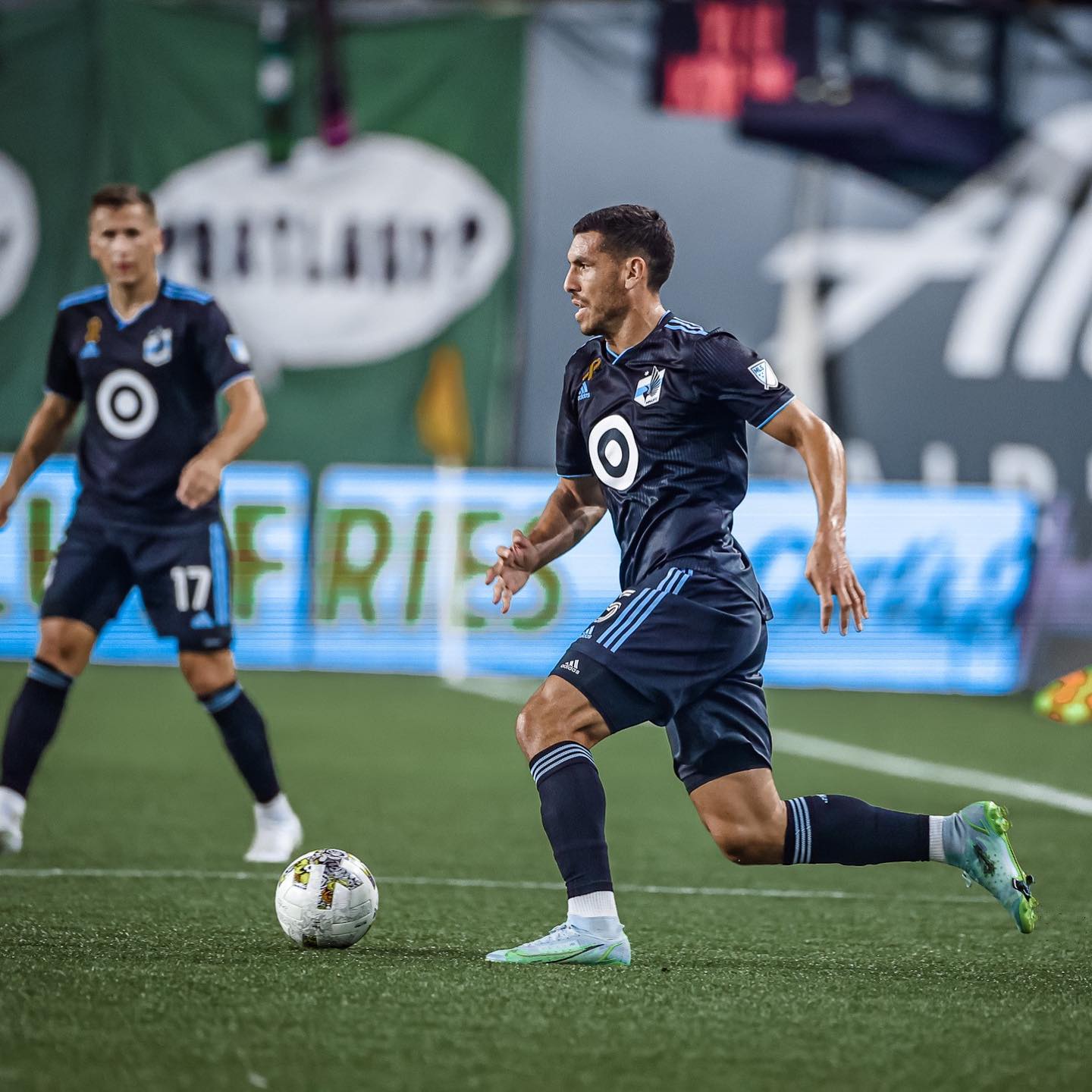 A 1-0 loss to the Portland Timbers on the road in Week 30 saw Minnesota United FC lose their third straight game to a Western Conference playoff contender, with each respective side shutting out the Loons. The three match stretch has seen MNUFC concede seven goals while failing to find the back of the net once.

A thin roster plagued by the injury bug led to Adrian Heath rolling out a back-five for the first time this MLS season, with strikers Mender Garcia and Luis Amarilla up top, but the formational and tactical changes failed to make an impact.

“It is what it is. I would have liked to maybe have been on a Wednesday but it is a Tuesday and we’ve got to get on with it. It’s a quick turnaround. We’ll get home, we’ll see who’s fit, we’ll see how Rey [Emanuel Reynoso] is and then we’ll go from there,” head coach Adrian Heath said. “That will probably dictate how we play and what shape we’ll play in when we find out who’s fit and healthy and available.”

The Loons were without both Reynoso and winger Bongokuhle Hlongwane due to injury while winger Franco Fragapane was suspended for the match due to a previously sustained red card in Week 29. Reynoso’s absence highlighted the group, as the 2022 MLS MVP candidate was sidelined due to what Heath described as a lingering ankle injury.

“His ankle has been really sore for the last three or four weeks. We’ve been patching him up. He tweaked it again last week, that’s why he came off. It’s been really swollen this week. We’ve got the swelling down. Still a bit of pain. We’ll have to see where he is when we get home.”

The biggest issue presented to MNUFC right now is the lack of goals being scored, though. Despite 40 total shots over these last three matches (seven on-target), they’ve been blanked in each contest. Loons defender Michael Boxall admitted that the team was missing Reynoso on the pitch, but added that even without the Argentine talisman they should be finding the back of the net.

“Bringing in new players and then when we do miss Rey [Emanuel Reynoso], we do notice that,” said Boxall. “But I think tonight we created enough opportunities to score, but we just weren’t lucky or just didn’t quite have that finishing touch tonight. It was a more promising performance tonight than probably last week, so even though we’ve lost, it has kind of felt like we’re better defending as a team and we’ve been a lot more dangerous with the ball, even without one of our best players.”

The goalscoring drought highlights an issue that the Loons will need to address over the final stretch of the season. With only four games remaining on the team schedule, the Loons will need to carve out some results to secure their place in this year’s postseason. However, if top-four and a home playoff game is truly the end-of-season goal, then they will have to find their mid-summer form once again.

Following the conclusion of Saturday’s contest in Portland, Heath said that he still believes they’re on track to do just that.

The Loons now set out to host LAFC on Tuesday evening (9/13) and follow it up with a road trip down I-35W to take on Sporting KC in the “nicest rivalry in sports” Saturday evening. It’s a tell-tale week for the Loons, who look to make up the points they’ve dropped over their last three matches.