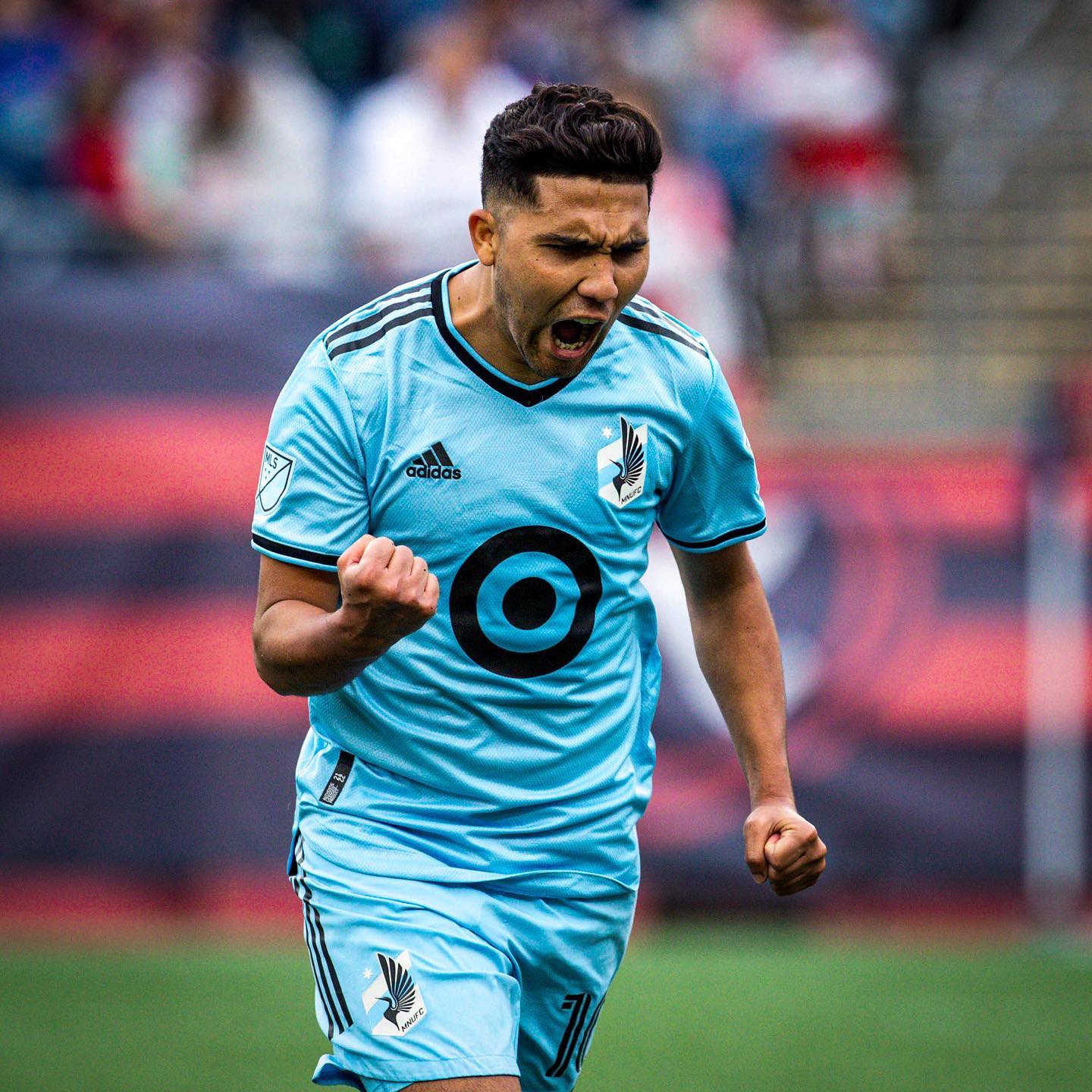 As the final International break before the 2022 FIFA World Cup comes to an end, all eyes in Major League Soccer are on the respective playoff sides in each conference. With just two matchweeks left in the campaign, it’s make-or-break for much of the league, including a Minnesota United team who actively occupies the final playoff spot in the Western Conference.

The Loons have just two matches left in the season, and it begins with a road trip to San Jose where they will take on the earthquakes in the latest edition of MLS After Dark. In their first meeting this season, Minnesota claimed all three points in a 1-0 win at Allianz Field on March 19 with the lone goal coming from Luis Amarilla. Following their meeting with the ‘Quakes, MNUFC’s regular season finale will be a clash against the Vancouver Whitecaps at Allianz Field on Decision Day.

The Loons knocked off the Whitecaps 3-1 earlier in the campaign, with goals coming from Kemar Lawrence, Luis Amarilla and Franco Fragapane. All three goals came in the final 19 minutes of the match after trailing 3-1.

Looking ahead to the remainder of the season, injuries have shored up and MNUFC is nearing a full squad from a selection standpoint (minus season-ending injuries). Robin Lod is participating in training, although not at a 100% level, and Reynoso’s suspension due to yellow card accumulation has ended. One particular player to keep an eye on is Romain Metanire, who has been training with the squad and is likely going to be available for selection come Saturday evening. Whether or not he returns to the pitch at all this season is a looming question, but the fact that he’s recovered and available is big news for a team that has struggled defensively of late.

Adding to Reynoso’s return following a one-match suspension comes the arrival of a new three-year contract. It was announced Wednesday afternoon that the Argentine signed a new deal with the Loons to keep him around for three more years. Heading into the final two matches of the season, Reynoso has 10 goals and 10 assists for the Loons.

I answered this a little bit above, but I’ll add more context here regarding Metanire. He trained fully with the team last week and Heath said that he has “done everything” when talking about the workload that the entire roster had throughout the week.

“I think the most important thing for us is to take our time with him and see where he thinks he is,” Heath said last Friday.

Regarding Patrick Weah, he’s back in training with the first-team but will not be available for selection in 2022. Heath said that he hopes Pat, along with Dotson, Hayes and Dibassy will all be ready to go come the start of the 2023 season.

Quick note: I would not be surprised to see Weah play a big role with MNUFC2 next year, as he makes his return to competitive play.

I think the clear answer here is Hassani Dotson, simply due to the versatile role he can play with the team. Dotson played as a winger, midfielder and fullback for the Loons and they really lost influential depth after he went down early in the campaign. The other answer, and it might be more obvious, is Bakaye Dibassy.

Since Dibassy went down with a season-ending injury, defensive woes have taken center stage and the Loons are winless in their last five matches.

I’ve noticed a few issues with the pitch throughout the year, but I think it comes down to the fact that every field will have issues. None of the pitch issues at Allianz Field have caused injury nor have they truly affected the outcome of any match. One of the nicest soccer-specific stadiums in the U.S. – I think people might take for granted how lucky the Loons are to have a stadium like Allianz Field with an authentic grass surface.

I think any team with an in-form Emanuel Reynoso is dangerous. If the Loons talisman can put up playoff numbers like he did in 2020, then the league better look out.

I’ll also add this: A back four (assuming all are 90 minutes match fit) of Taylor, Lawrence, Boxall and Metanire might be the Loons best chance against the competition. Brent Kallman has come in and played his role to the best of his ability, but the pairing with Boxall seems to be the issue. They struggle to play off of each other while simultaneously playing with the rest of the squad.

Hlongwane is still on his way back to fitness and I would not expect to see him feature against the Earthquakes. Come next week, there will likely be an update on his fitness levels ahead of the regular season finale against the Whitecaps.

Regarding the likes of Dotson, Weah, Hayes and Metanire, their statuses were answered above.

For Jonathan Gonzalez to stay, there would likely need to be movement in the midfield this offseason OR the Loons would have to opt out of signing Joseph Rosales on a permanent deal. There’s a chance Minnesota signs both Rosales and Gonzalez on a permanent deal, but it would come down to the clauses in the contract + room on the roster.

With Arriaga, Hayes, Dotson and Trapp all on the squad, it feels like there is room for one or the other, not both.