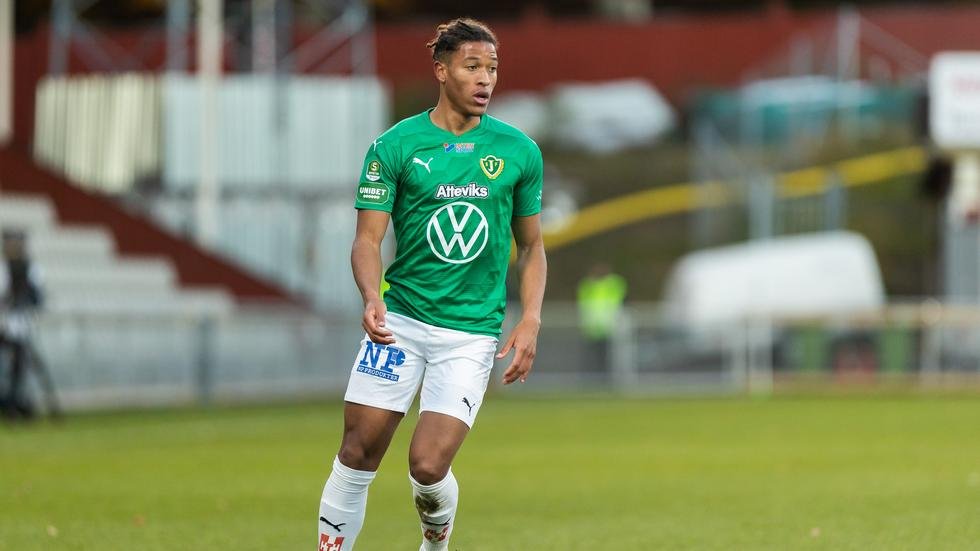 Minnesota United’s 2023 campaign is officially underway – erm, well, sort of. The team left the cold and frozen north and headed south for preseason, where they’re enjoying some sunny Florida sunshine and getting their groove back on the pitch.

New signings, previously injured players and the returning roster all traveled as a group, where the Loons will look to build on a very promising 2022 campaign.

Here’s a quick preseason round up, as we near one week of preseason completed.

Per CBS transfer guru Fabrizio Romano, the Loons are actively pursuing deals for Korean strikers Hwang Ui-Jo and Cho Gue-Sung. Per Romano, the Loons submitted a $5 million bid for Gue-Sung, while Ui Jo – a summer 2022 transfer target — is on their radar.

The striker duo would bring a much needed attacking surge to the Loons roster, while bringing competition for Designated Player Luis Amarilla.

MLSsoccer.com transfer insider Tom Bogert reports that the Loons are set to sign Swedish center back Mikael Marques from AFC Eskilstuna. The reported fee is $250k and is expected to be a part of the league’s U-22 initiative.

Per the Pioneer Press, the Loons are also looking at a veteran defender with experience in Liga MX, but the deal may not make it over the line until the summer window.

The Pioneer press also reports that MNUFC and midfielder Jonathan Gonzalez are “doubtful” to reunite for the 2023 campaign, with the two sides opting not to extend the Mexican international’s loan with the Loons.

Gonzalez joined the Loons on loan in August 2022, playing 188 minutes across eight matches while scoring one goal.

Midfielder Hassani Dotson is back in training and preparing for the 2023 season after missing nearly the entirety of 2022 due to injury. Meanwhile, defender Bakaye Dibassy is on track for recovery, but unlikely to be ready for the start of 2023.

Star playmaker Emanuel Reynoso has yet to report to preseason with the team. Media will speak with Adrian Heath Thursday afternoon.